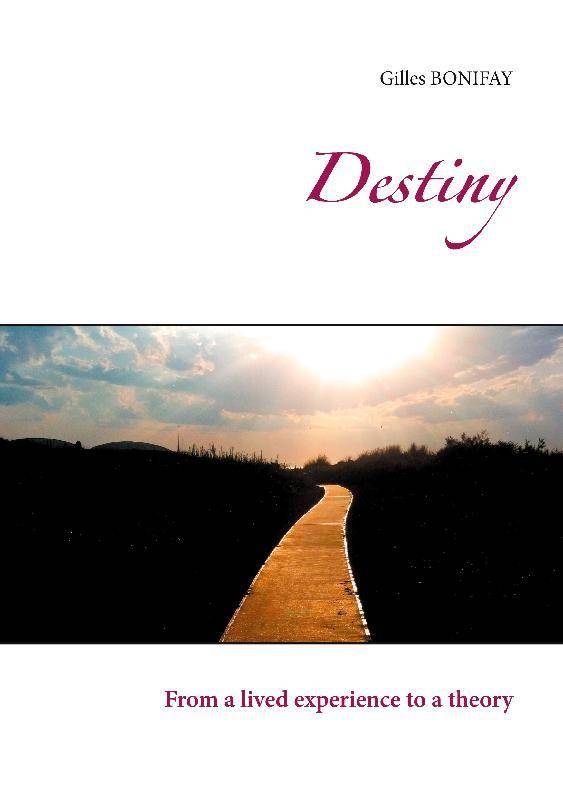 From a lived experience to a theory

During his studies in 1987, Gilles Bonifay organized a climb to Gillman'n Point (5685 m) in the Kilimanjaro mountain. Five years later, as part of a contract consultant job for a health mutual, he will live in a haunted house in Niort (Frane) for more than a year.
Building on these two significant life events, he shares with us his reflexions on earthly life, evolution, death, religions, ghosts and spirits, but also on energy, time, interaction, consciousness, and God. All of it eventually resulting in a reflexion about terrestrial destiny.
S'identifier pour envoyer des commentaires.